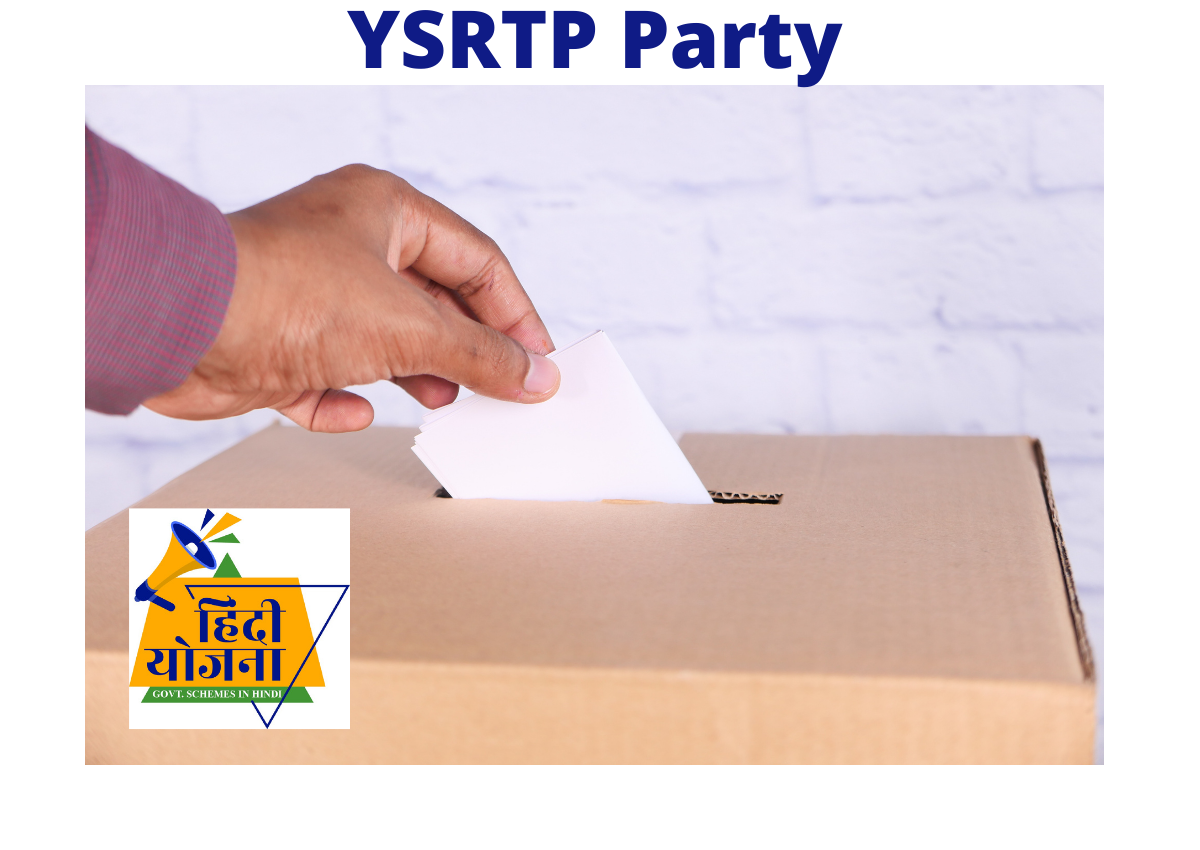 We are all aware that the daughter of Former United AP CM Dr Y S Rajasekhar Reddy and the sibling of the present AP CM, Mr Jagan Mohan Reddy, has announced a new political party in Telangana State. The political announcement of Mrs Sharmila has gained prominence in both the people and the political circles. … Read more 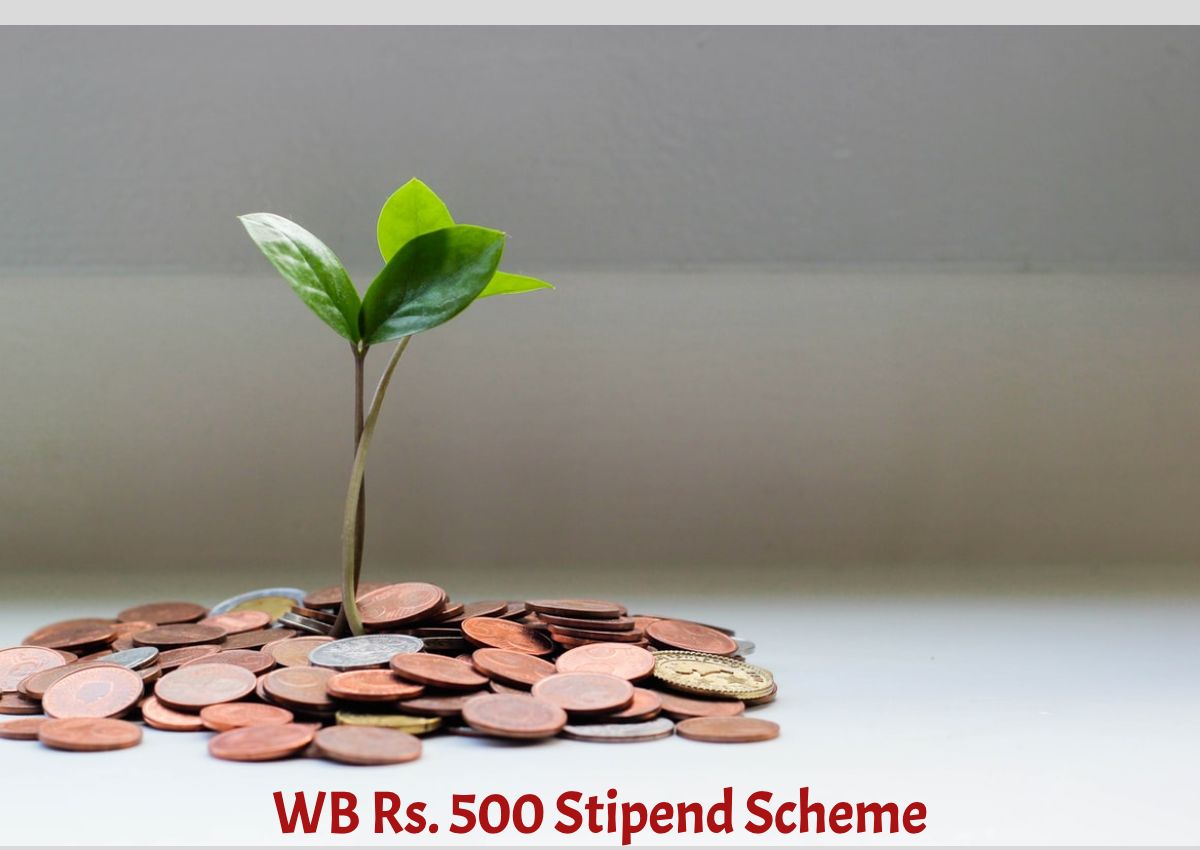 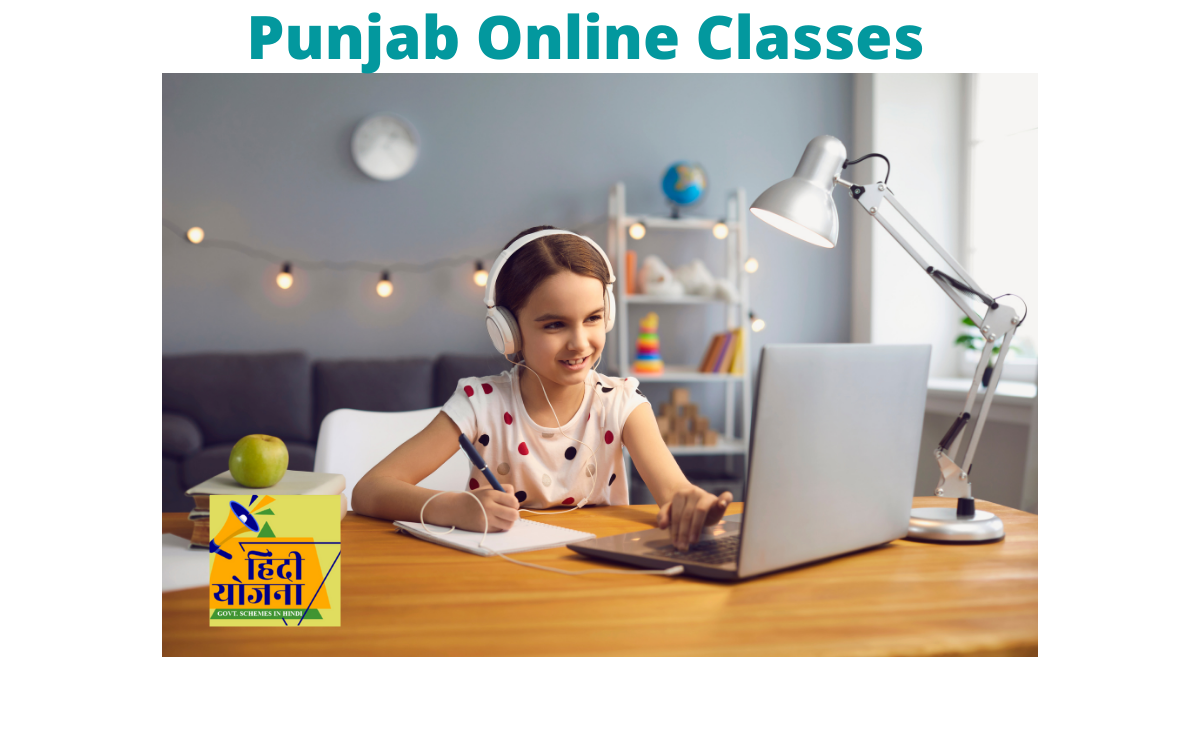 Amid the mid of the pandemic, the Punjab Education Department has announced that it will commence the online classes from 5th May. The students can avail themselves of these online classes on DD Punjabi Channel from Class 1 to 12. After the shutdown of schools, the government has taken this decision due to the second … Read more 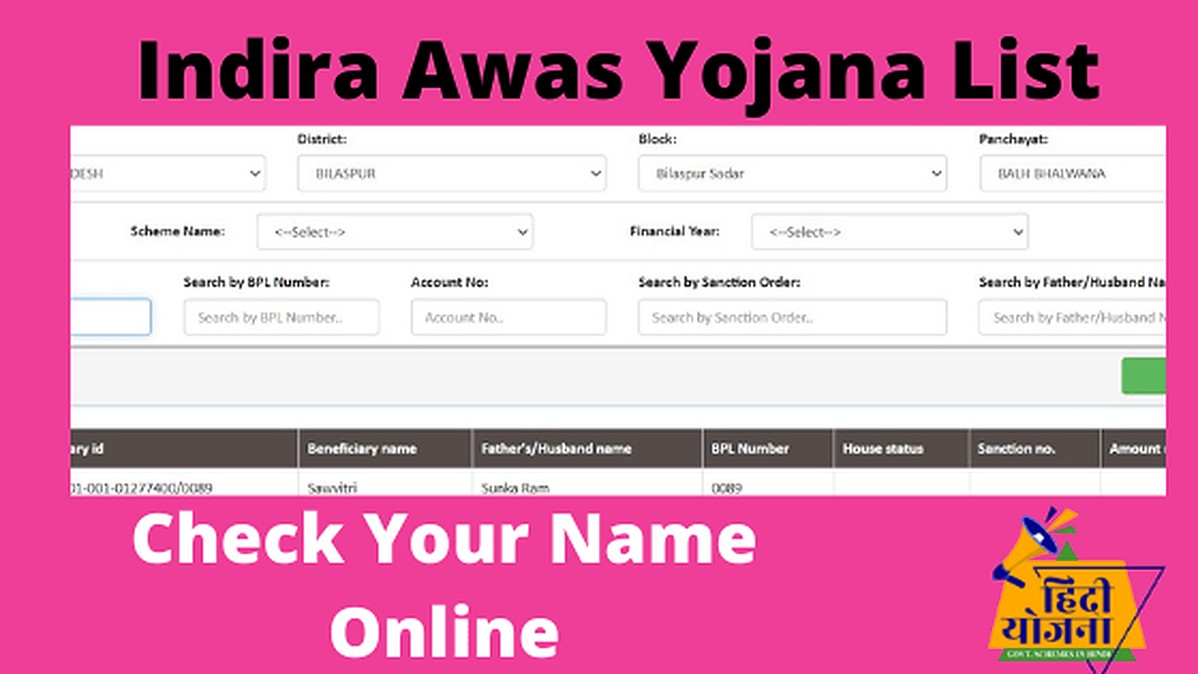 Hello friends, In this article, we are sharing the step by step process to check your name in Indira Awas Yojana (IAY) List. The process explained here is valid for All states & districts of India. No matter if you belong to Bihar, Uttar Pradesh (UP), Rajasthan or any other state of India, by following … Read more 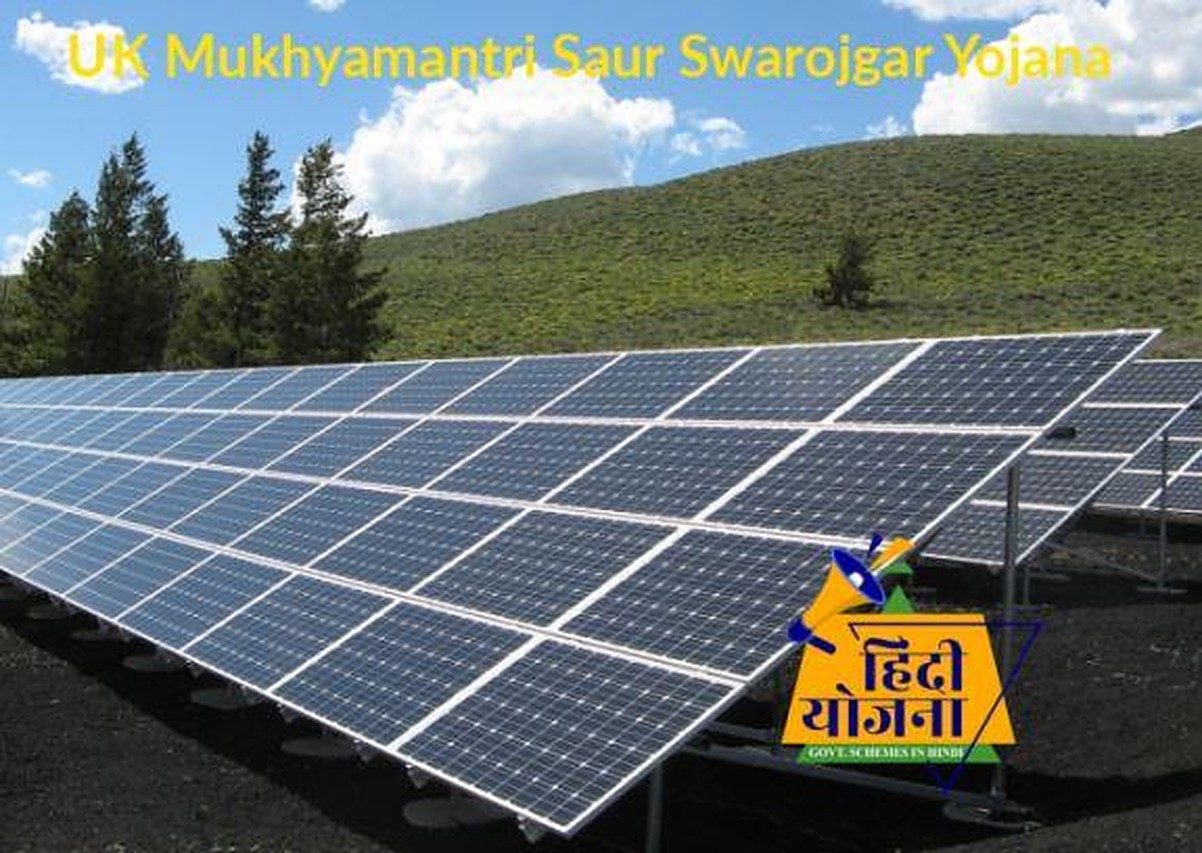 [Solar] UK Uttarakhand Saur Swarojgar Yojana | Apply Online   The State Government of Uttarakhand under the leadership of Mr Trivendra Singh Rawat has recently announced Uttarakhand Mukhyamantri Saur Swarojgar Yojana. This scheme is a self-employment scheme, which encourages energy conservation in the state. The Saur Swaraj Scheme Provides the Solar Power units for the beneficiaries under this … Read more 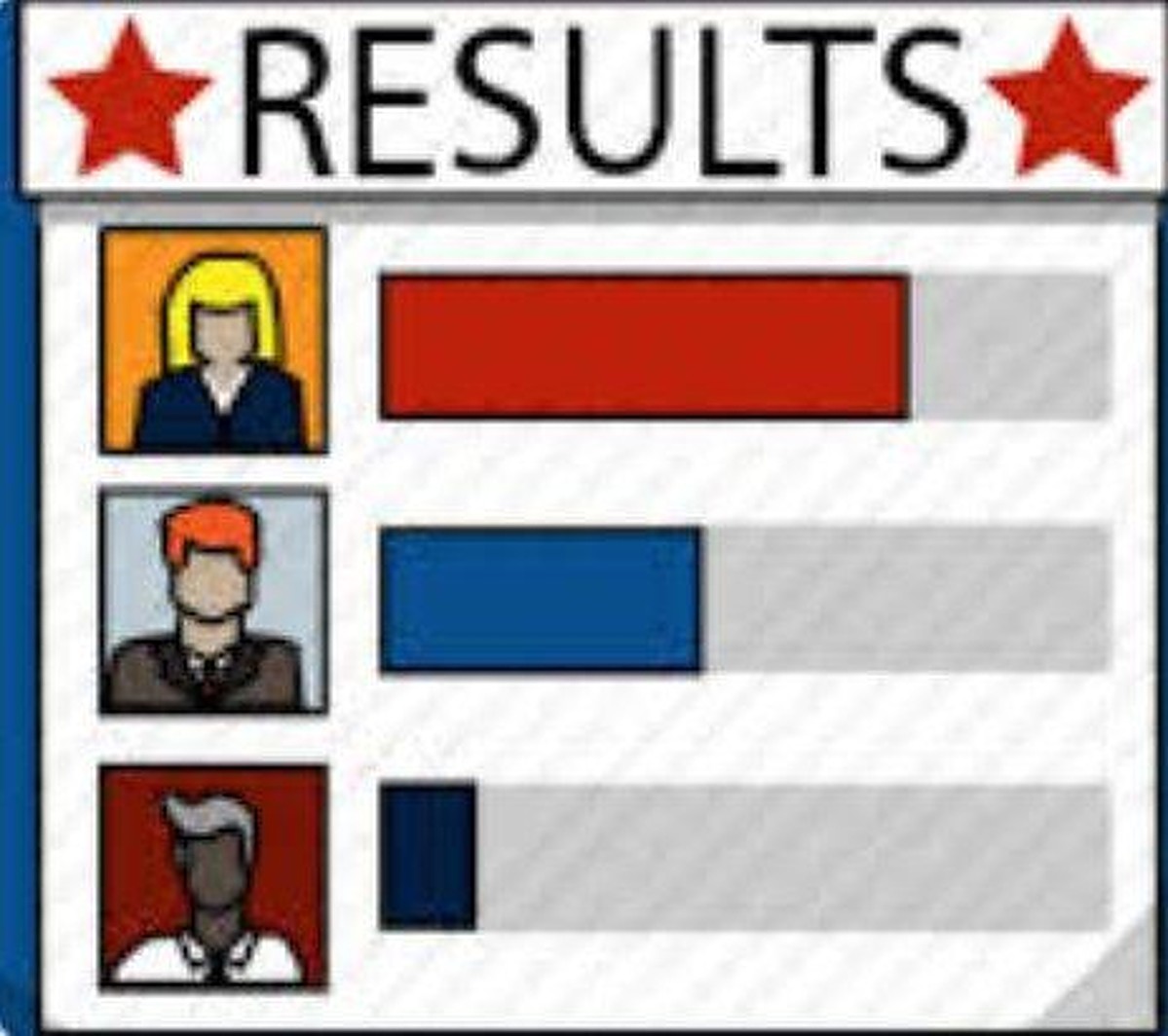 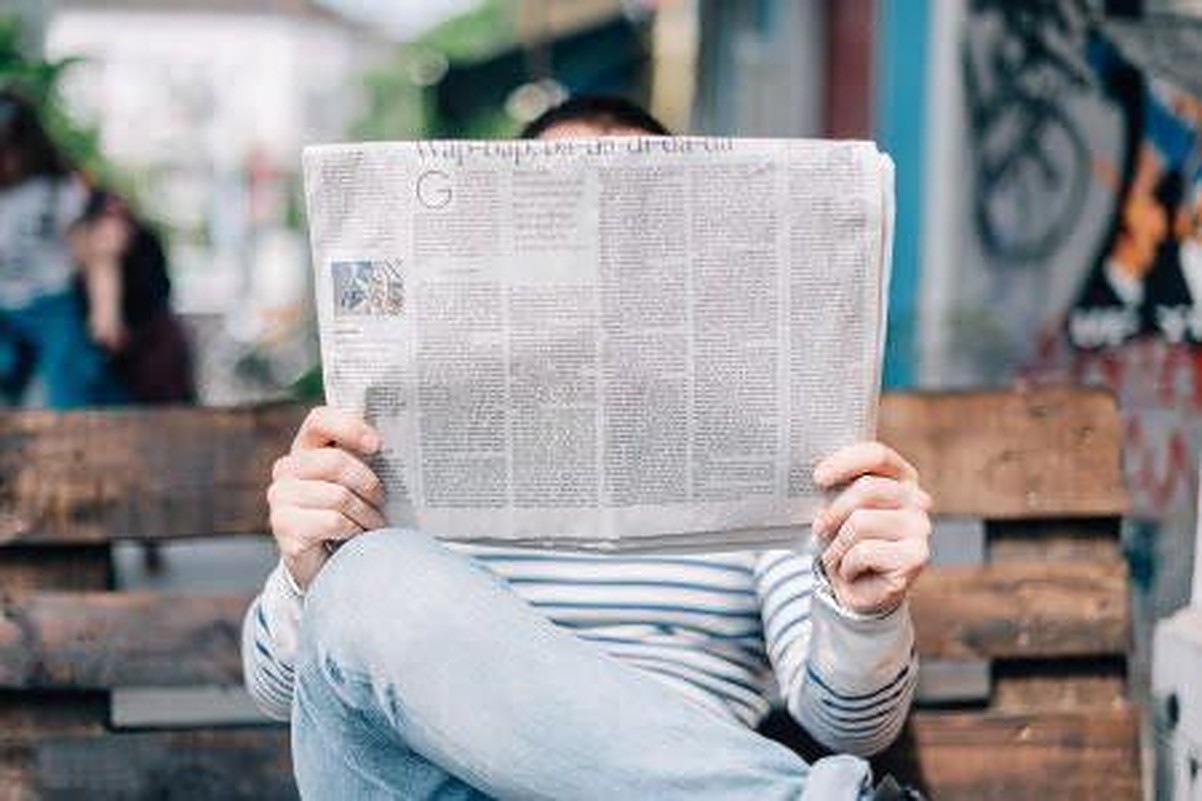 Vijay Sai Deverakonda (born 9 May 1989), known by his stage name Vijay Deverakonda, is an Indian film actor who appears in Telugu films. He is from Telangana, India, and is the recipient of several awards, including one Filmfare Award South.

After completing his education from the Vignan Institute of Technology and Science and the Badruka College of Commerce, Deverakonda had a brief stint in theater. He made his acting debut in 2011 by playing a famous cricketer in Ravi Babu’s romantic comedy, Nuvvila. Deverakonda then received national recognition for his supporting role in the coming-of-age drama Yevade Subramanyam (2015), in which he played an energetic and highly spiritual youth. This film made Deverakonda a known face in Telugu films and opened his path to star in lead roles. 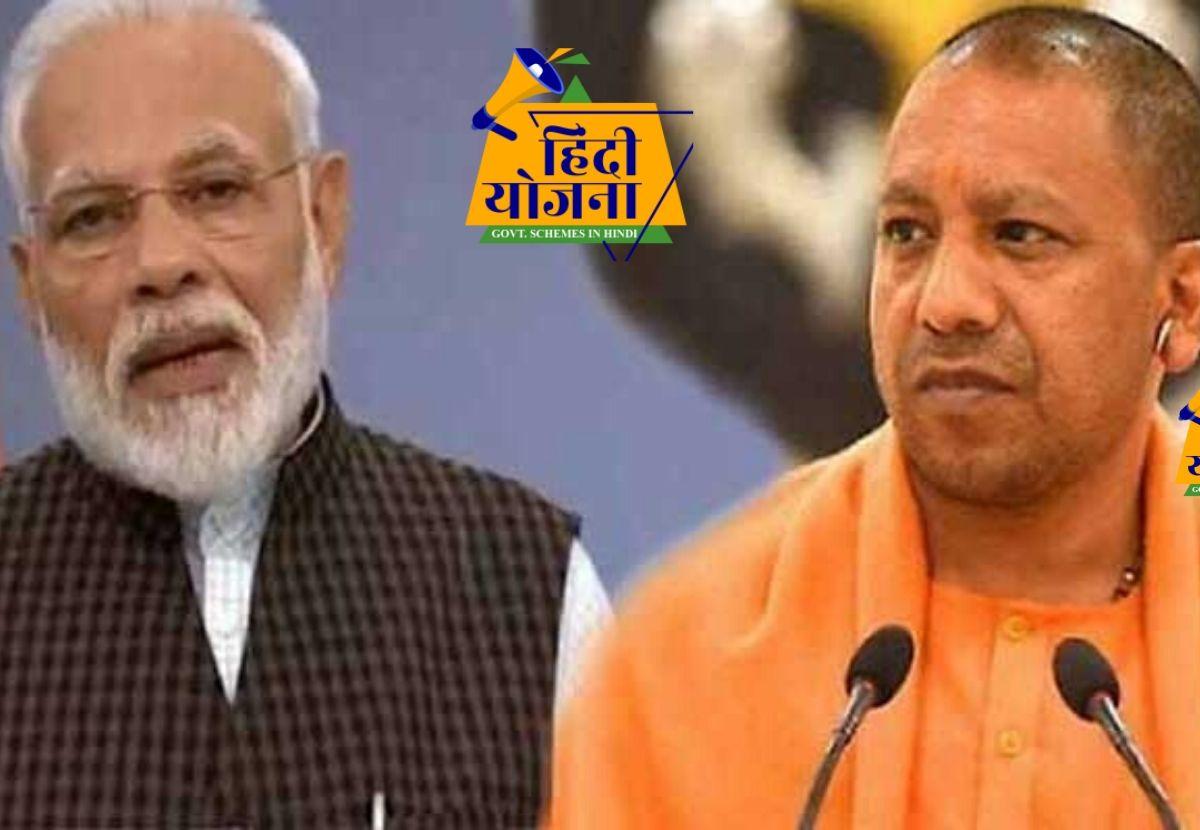