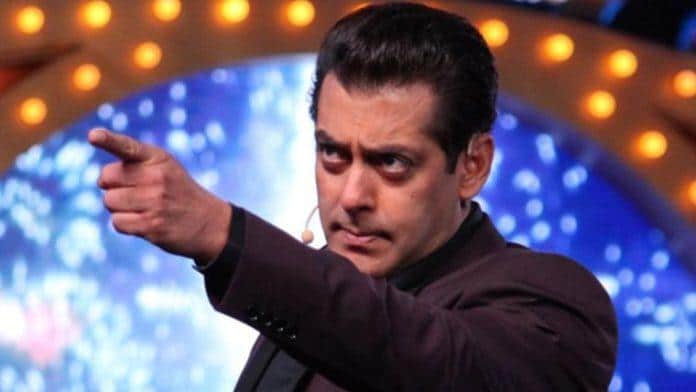 In the Amid Covid Crisis, the Big Boss Team has announced that it will air the Big Boss Season 14 from 3 October this year. This show is going to host by Bollywood Star Hero Salman Khan. The speculations have been going that Big Boss Team already finalized the contestants, which will telecast in the Colours TV from 3 October at 9 PM. The participants for the show will be celebrities from diverse backgrounds. Adding curiosity, the latest buzz around social media is that the YouTube Sensation Carry Minati is expected to participate in the show.

However, it was known that the contestants have already been finalized, and we have if there are more sudden surprises about the participants for the going to be hosted Big Boss Season 14.

In this article, we explain to you about the Big Boss Season 14 Contestants with photos and the speculations about Carry Minati to the show.

Let us see the expected contestants’ list who will participate in the Big Boss Season 14 and their photographs.

He is one of the popular actors in the television. He is currently associated with Rithwik Noon in Dil Hi Toh Hai.

Aanchal Khurana is the winner of the most popular youth show MTV Roadies season 8 that telecasted in 2011.

Devoleena Bhattacharjee is a famous Bharatanatyam Dancer. She is popular for her Gopi Modi role, aka Gopi Bahu in Star Plus Saath Nibhana Sathiya.

Chetna Pande is one of the famous actresses who is famous for her shows of MTV.

Aarushi Datta is famous for shows telecasted on MTV. Out of those shows, MTV Splitsvilla gains more popularity.

Mansi Srivastava is a famous television actress who made her debut in 2012 with Suvreen Guggal on V Channel.

The above is the possible list of participants. However, the official confirmation from the Big Boss Team is yet to be finalized.

Along with the expected contestants, speculations are going on the social media about Carry Minati’s arrival into the show.

The latest buzz is that the YouTube Star is currently in Home Quarantine in a hotel in Mumbai as the contestants must stay in Home Quarantine to participate in the show. However, there is no official confirmation about the entry of Carry Minati. However, there are different opinions on his entry into the Big Boss, as everyone remembered his sarcastic show on the Big Boss Show.

What is the official date of launching the Big Boss Show on Television?

Who will be hosting the most popular show Big Boss Season 14?

Is the entry of Carry Minati to the Big Boss Show confirmed?

According to the sources, the entry of Carry Minati to the Big Boss Show is almost confirmed. Still, everyone is waiting for the official confirmation about the same.

Is the list of participants for the Big Boss Season 14 finalized?

No, the list of the Big Boss Season 14 Contestants is yet to be finalized. However, we present the expected contestant’s list in the article.